That Don't Impress Me Much 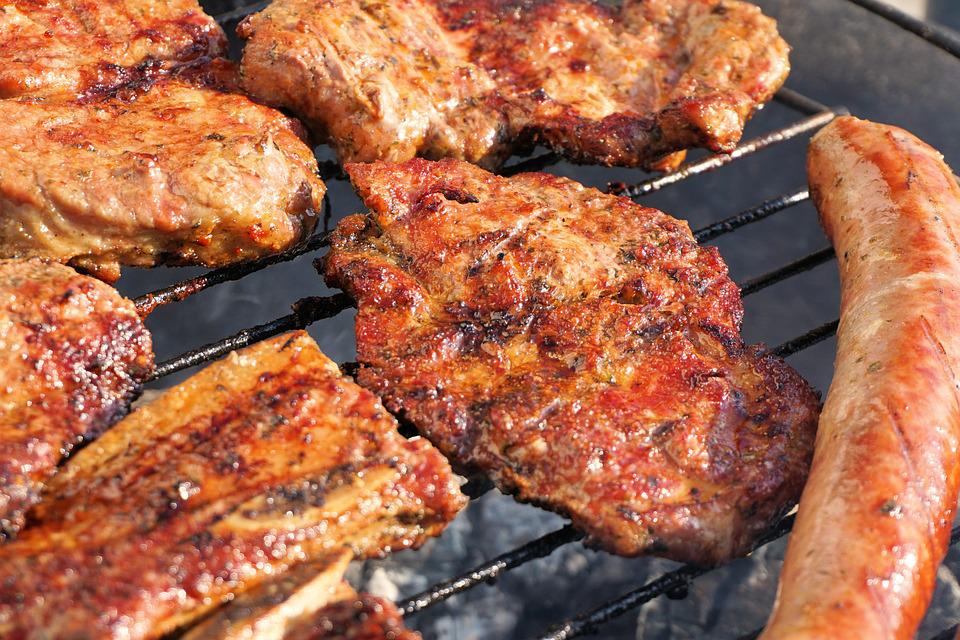 If you want to put some mileage on your car and get some extra mileage out your your private eye Halloween costume there is a bounty up in Indiana. The owner of Rusted Silo BBQ is offering free BBQ for life to anyone who gives information leading to the arrest of the person that broke into his restaurant. The robber busted the locks, destroyed an antique cash register, and stole its contents. There is an upper limit to the amount of BBQ you're allowed to eat. You're capped at $25 per week, so you cant eat yourself to death and go to hog heaven. Or hell, in the hog's case. 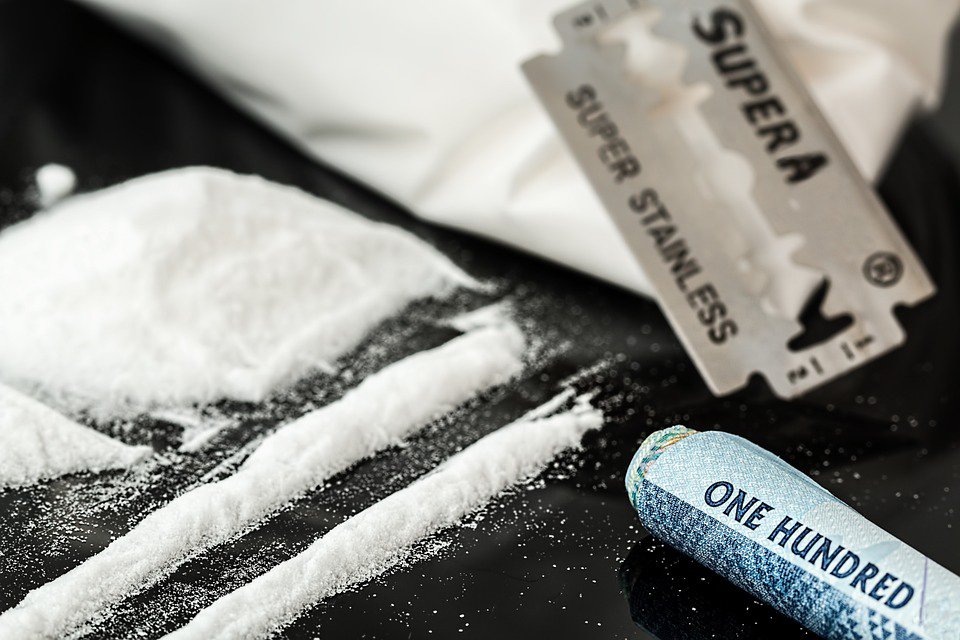 The coast guard rolled into Port Everglades with $380 million is seized drugs. The overwhelming majority of that number comes from the over 27,000 pounds of cocaine. 11,000 pounds of marijuana were captured as well. 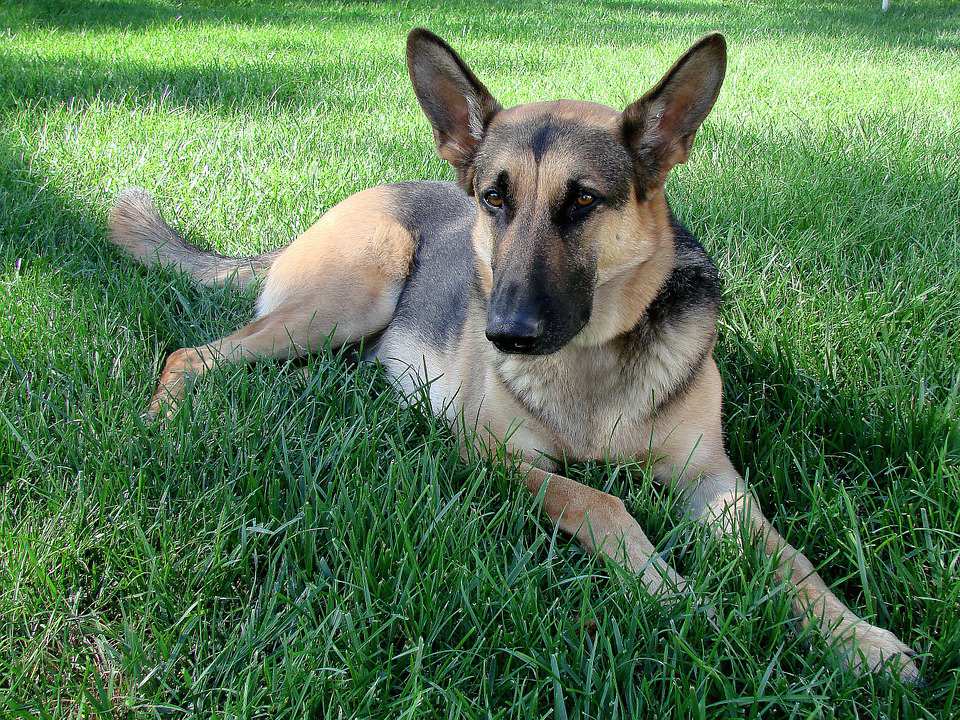 You can help the Marion County Sheriffs office win $5,000 for their K-9 unit. Go to aftermath.com/k9grant and find MCSO's logo. You're going to need to submit your first, last, and email as well.