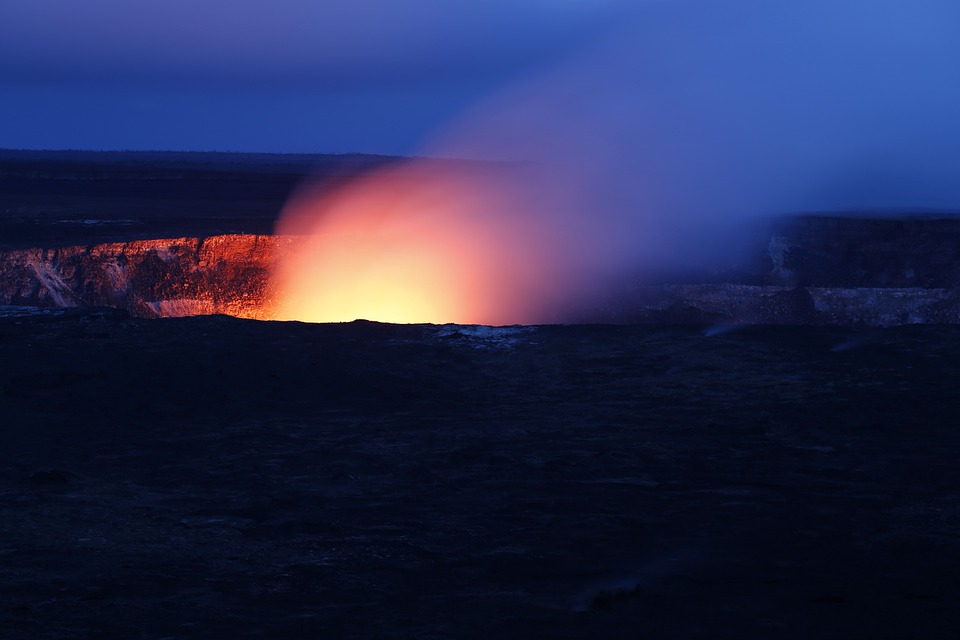 Too many news stories are made by people who don’t respect the guard rails. A man in Hawaii decided it would be a good idea to hop over the barrier to get a closer look at the volcano. After he did, he fell in. Fortunately, he didn’t suffer a fiery death, but he did end up on a ledge about 70 feet lower than he started with serious injuries. 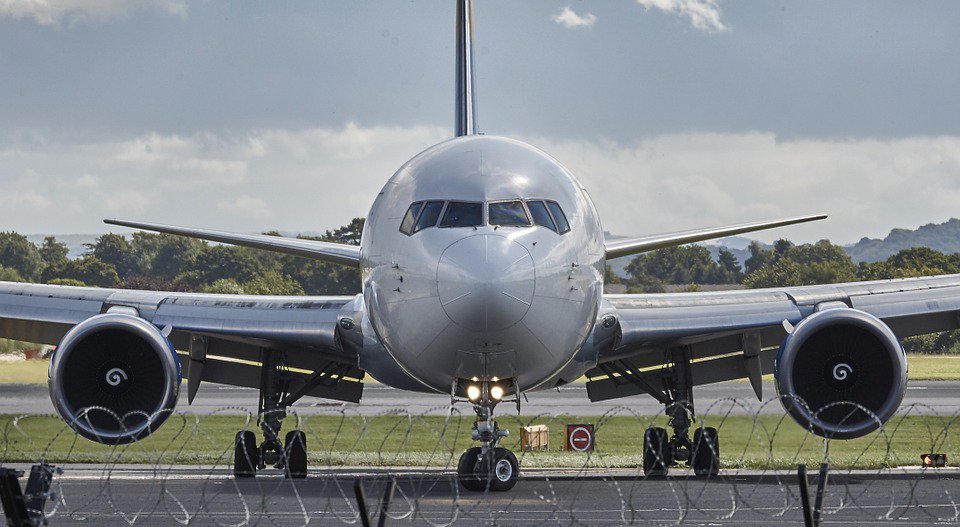 A few days ago, a large passenger jet slid off the runway in Jacksonville and ended up in the St Johns River. None of the around 150 people on board were seriously injured, but at least 3 pets died. The plane was headed from Guantanamo Bay and was reportedly carrying military personnel and their families home. Officials are investigating into exactly what happened and why. 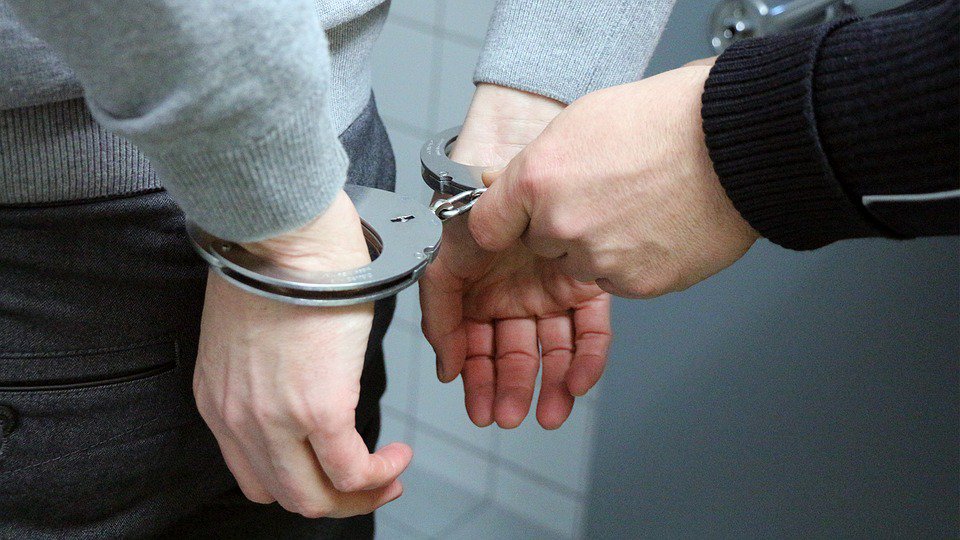 Police in Levy County might have the utility trailer you're missing. They arrested a guy who had three of them after he allegedly stole and sold someone’s lawnmower