She's In Love With The Boy 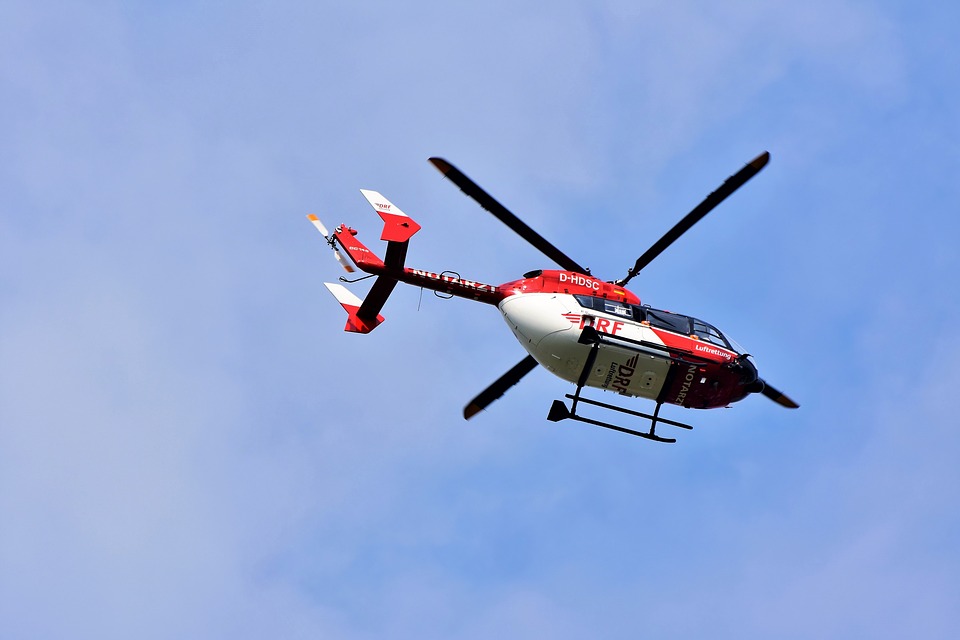 A story that’s been making the news all over the place. An elderly woman in Arizona was hiking and got injured in the middle of nowhere. A helicopter got sent out to life flight her to the hospital, but while she was strapped to the gurney beneath the chopper one of the straps broke. She then got sent into a spin and dangled under the aircraft for a while until they could stop the spinning. Fortunately, she is reported as being okay but was understandably pretty sick to her stomach. 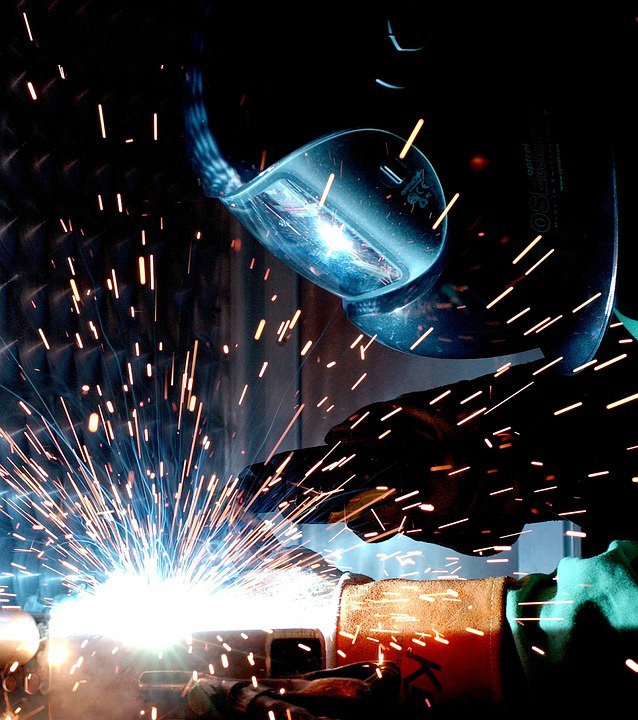 Two wanna-be thieves on Okaloosa Island, which is waaaaaaay out in the panhandle, seriously botched their job. They tried to blowtorch their way into an ATM, and instead of slicing through the machine they just welded the parts together. There is no word on how clean their weld lines were. 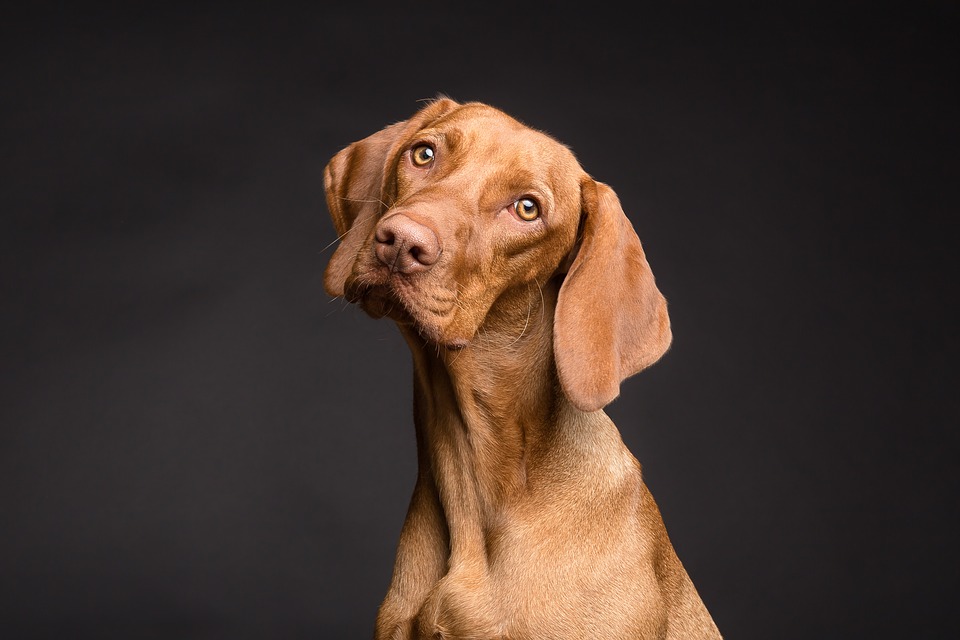 Some good news locally. A team of volunteers helped fix up the Suwannee County Animal Shelter’s cat and puppy rooms. The shelter still needs more supplies, and they’ve got an Amazon wish list set up. As a side note, we talked yesterday about the Alachua County Animal Services dog quarantine being lifted. The quarantine isn’t actually going to be lifted until probably this weekend.