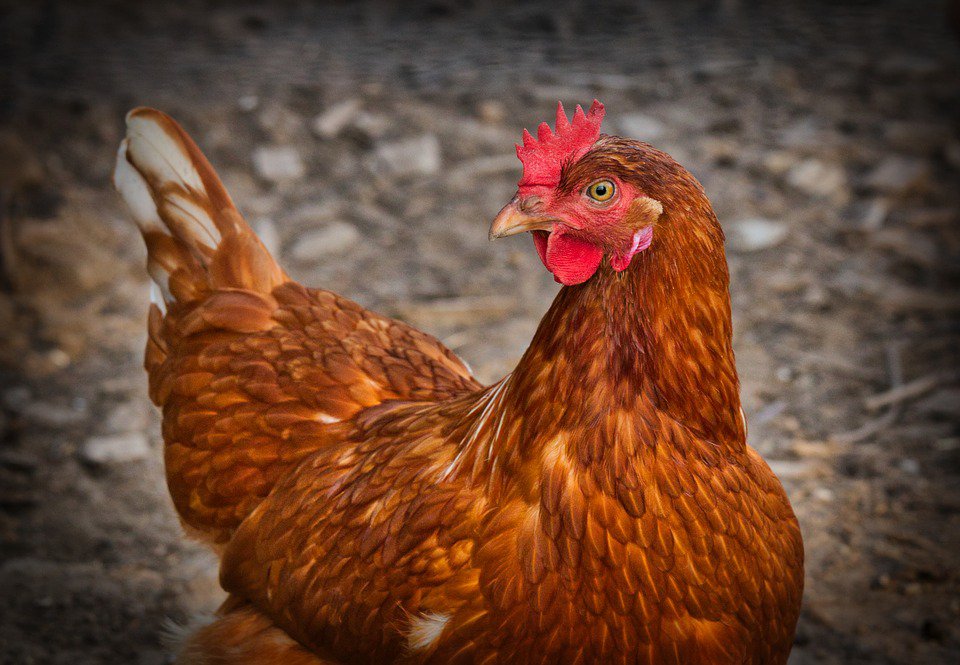 A barn fire in Michigan made national news headlines. 300,000 chickens were killed after a single cage-free barn caught fire. What caused the fire is still unknown and the fire took several hours to put out. Fortunately, none of the employees were injured. 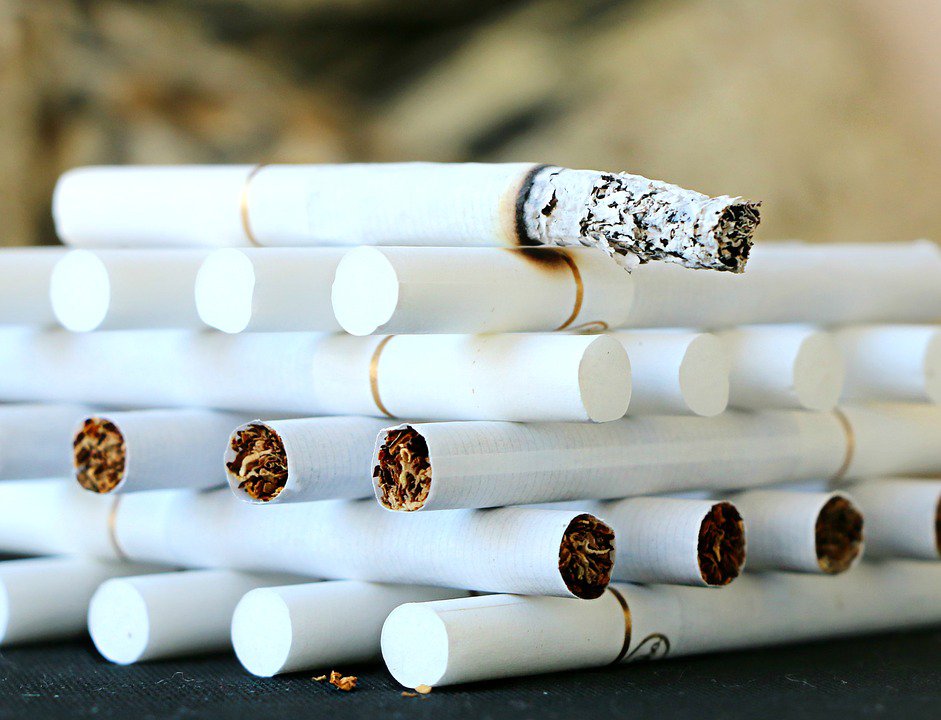 A bill in the Florida Legislature would allow for counties to ban smoking in Florida's state parks and beaches. Counties could opt in or out. It is designed to combat second hand smoke and littering from filters. 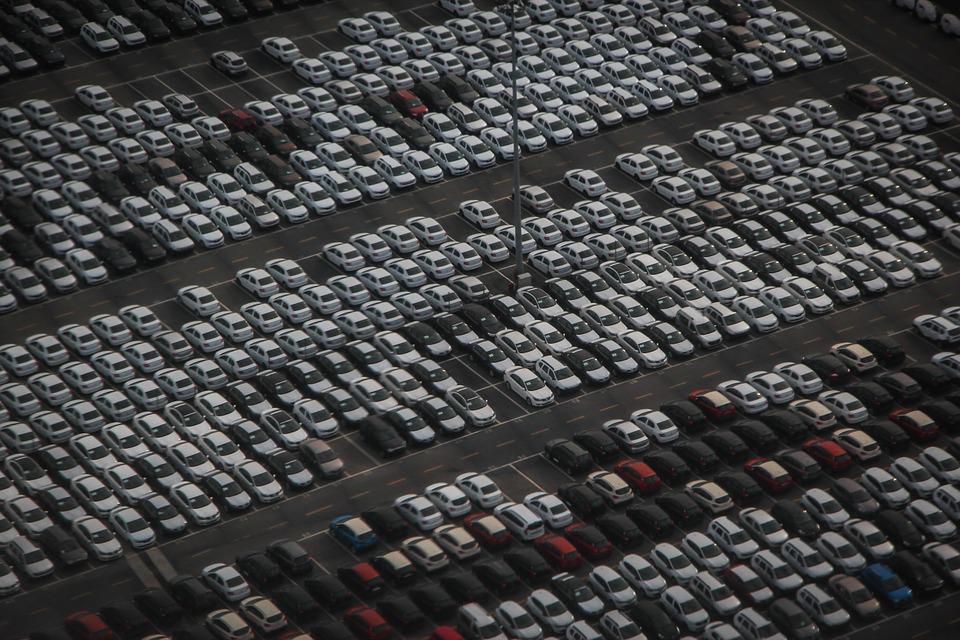 A string of car burglaries over the weekend in Gainesville is under investigation. 16 cars near the Longleaf Subdivision got broken into, including one police car. The non-police cars didn't show any signs of forced entry, which suggests to me they were unlocked. Lock your cars people.