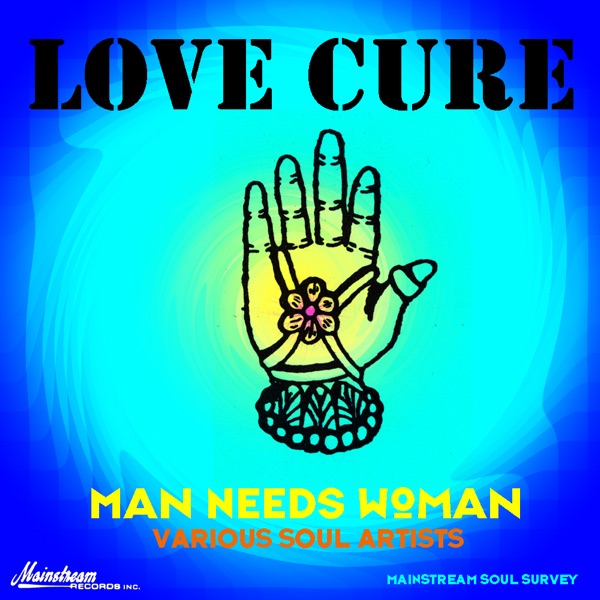 February 26th - Wrongfull Conviction, The CEO of Disney, and a Dog Rescue 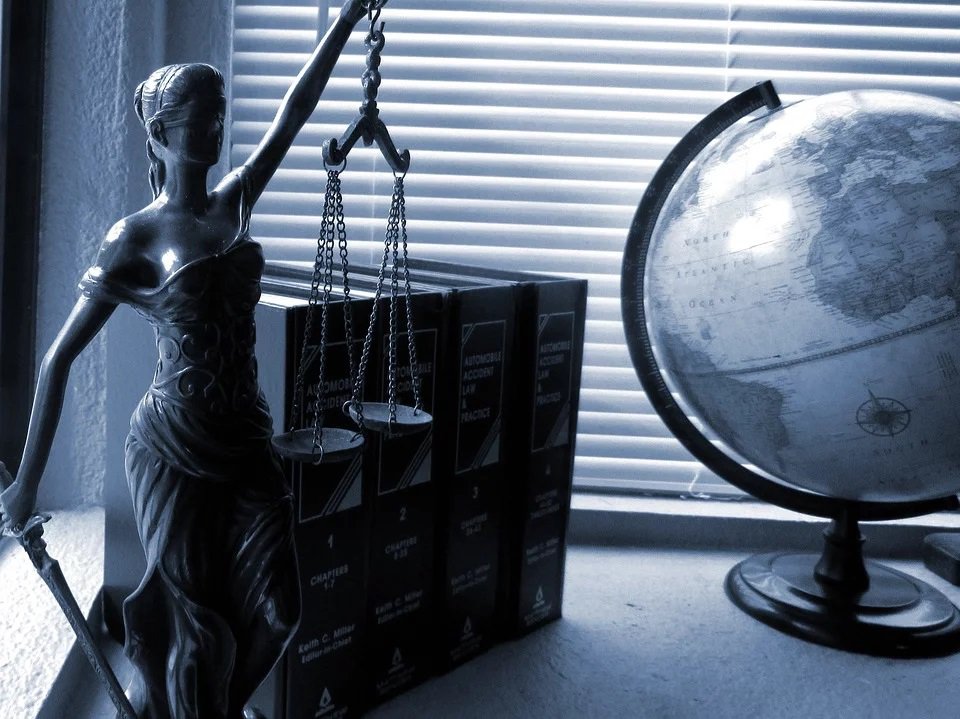 Lamonte McIntyre was wrongfully convicted of a double murder and is being awarded $1.5 million by the state of Kansas. He spent 23 years in prison and was released in late 2017. Since being released, he has started the non-profit Miracle of Innocence which helps those who have been wrongfully convicted. 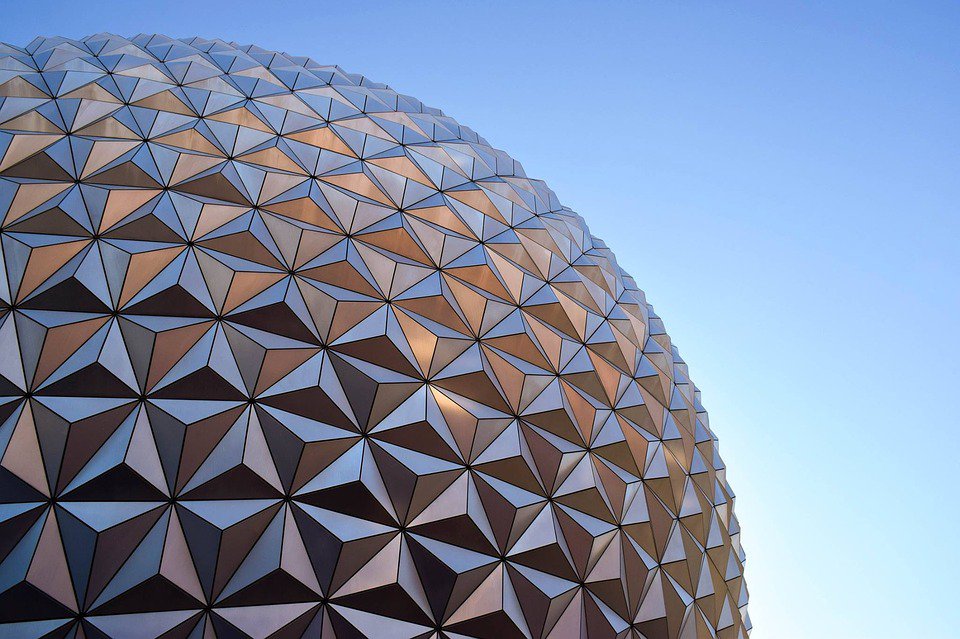 The CEO of Disney is stepping down. After being the CEO for 15 years, Bob Iger is being replaced by Bob Chapek. Mr. Iger reportedly said that this was an optimal time for leadership to change hands since many of their new endeavors are going well. I don't know if he was being sarcastic or not. 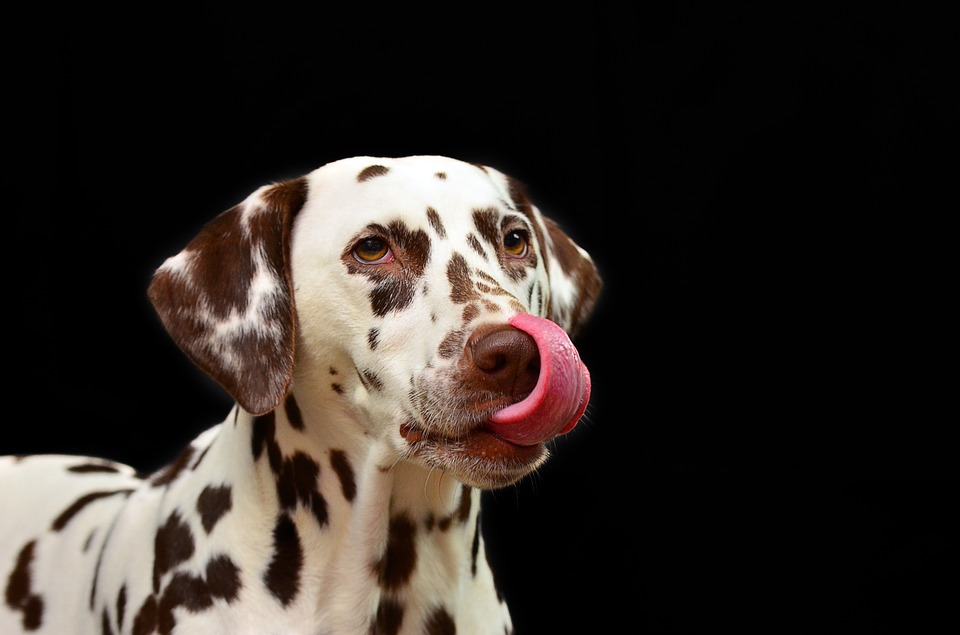 Two different large groups of abused dogs have been rescued in the local area. One was 140 dogs in Dixie County on a five acre plot of land that were severely neglected. Another was a group of 70 dogs in Union County that came from a place masquerading as an animal shelter.