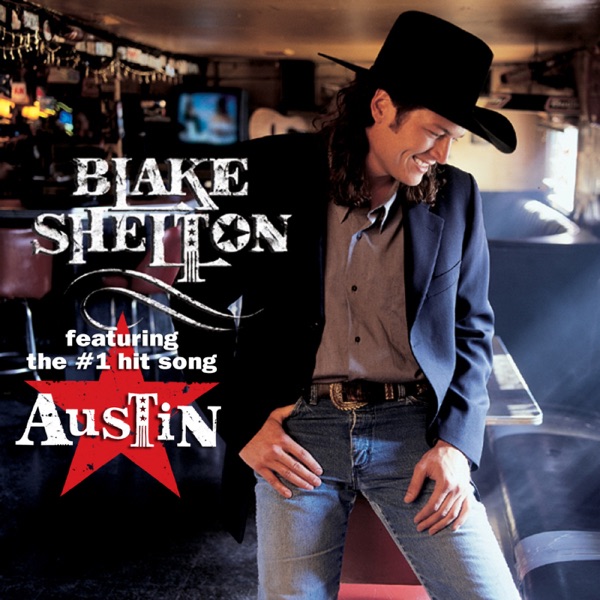 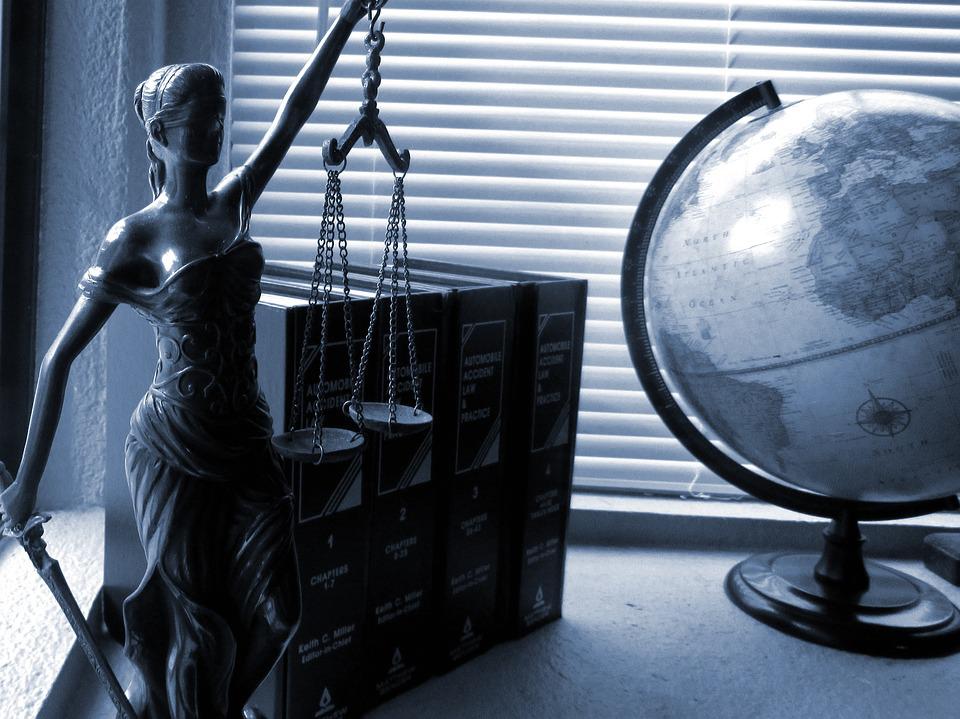 The Boy Scouts are filing for Chapter 11 Bankruptcy after being being hit by a wave of sexual abuse lawsuits. The Boy Scouts claim that the Bankruptcy will allow them to establish a trust that will equitably compensate the victims. They reportedly said that the organization will continue to operate. 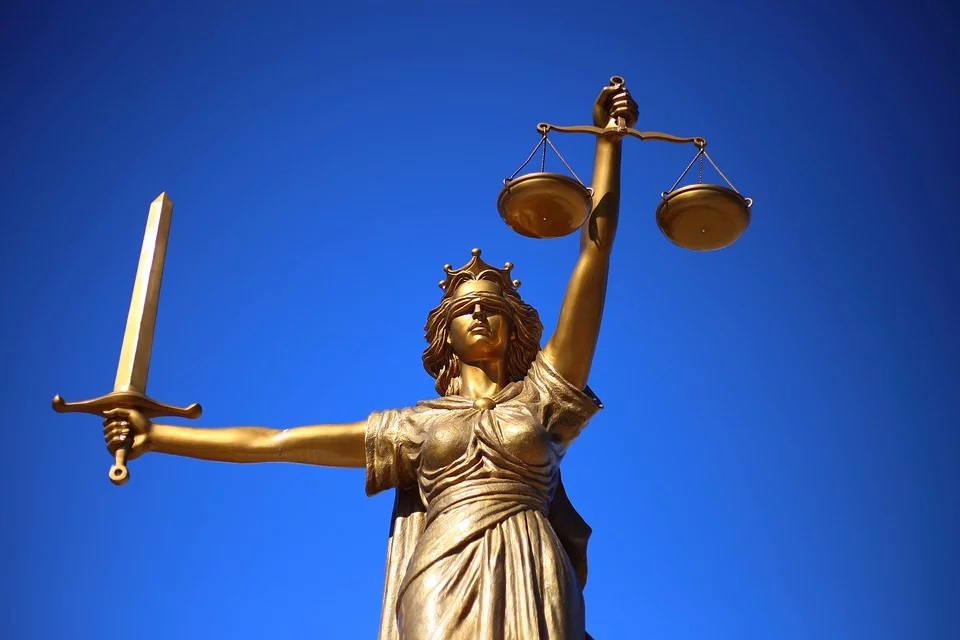 An appellate court has ruled against Florida's fines and fees stipulation on Amendment 4. Amendment 4 would allow non violent felons to vote after they had served their time. The amendment was passed by the voters, and Florida's government interpreted that as including paying all fees. The appellate court felt that the stipulation discriminated against the poor. The lawsuit will likely go all the way to the Supreme Court. 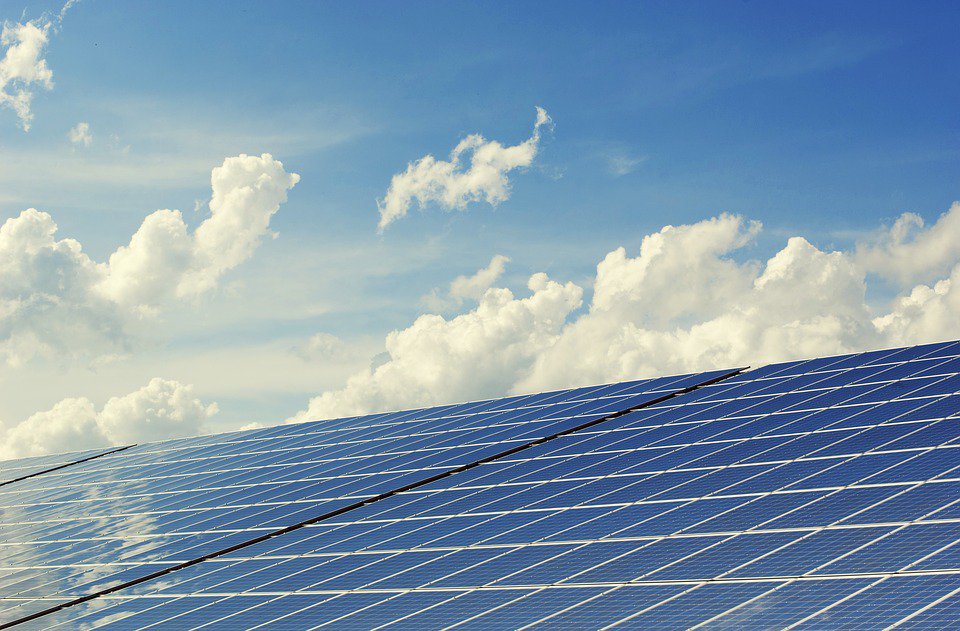 A solar company is apparently going around scamming people in Gainesville. Suncor Energy is reportedly telling people that they are affiliated with GRU. They are not.