It's A Great Day To Be Alive 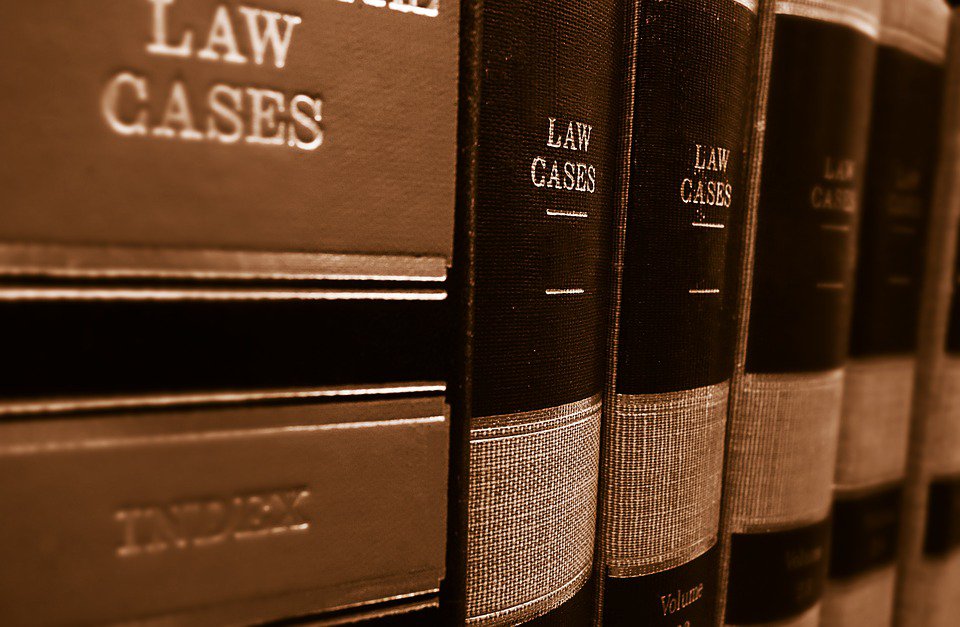 In a shocking event that rippled across the internet and stirred up a deluge of conspiracy theories, Jeffrey Epstein was found dead in his cell on Friday night. The running theory among mainstream media is that he committed suicide. He was an accused sex trafficker set to stand trail next year and denied bail. Epstein was a wealthy man with connections and associations with powerful business moguls, royals, and government officials. He was on suicide watch before, after a possible attempt, and was taken off watch about a week and a half before his death. Proper guarding procedure was reportedly not done the night he died, and he also didn't have a cellmate like he was supposed too. 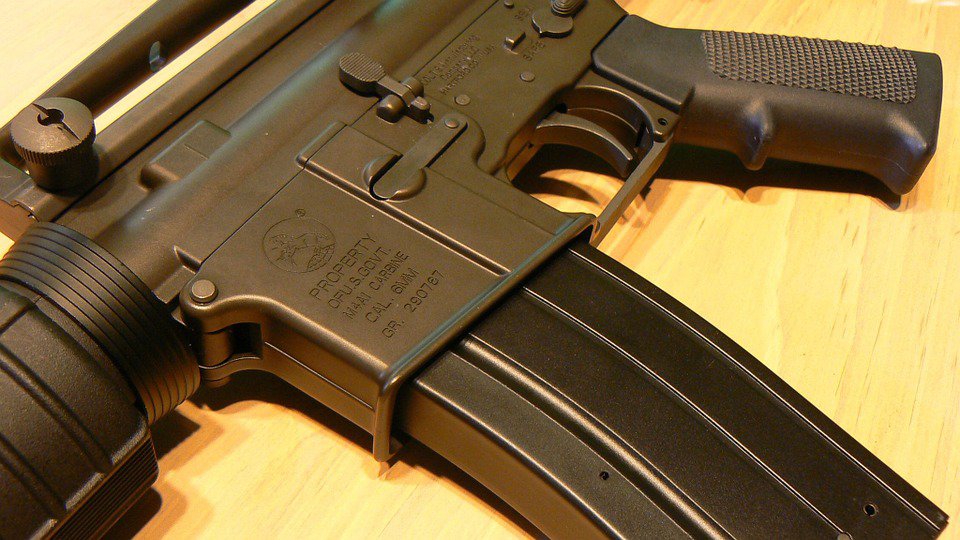 A man from Winter Park was arrested after allegedly posting a threatening message towards Wallmart shoppers. He reportedly said he was getting his rifle back and warned people not to visit the store. His comments were made in the wake of the El Paso shooting where a man walked into a Walmart and murdered 22 people in early August. Several other events around the country have also played off the fear generated by that mass shooting. 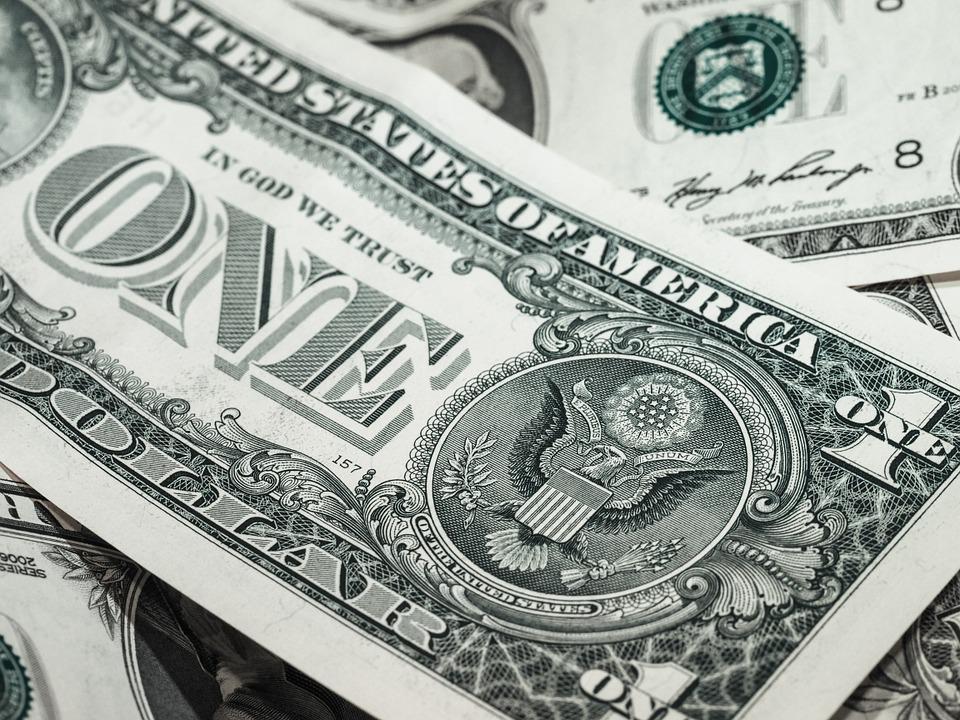 Last weekend's gun buyback event in Gainesville reportedly went well. The police received over 140 guns of all shapes and sizes. Someone even gave them a tear gas grenade.