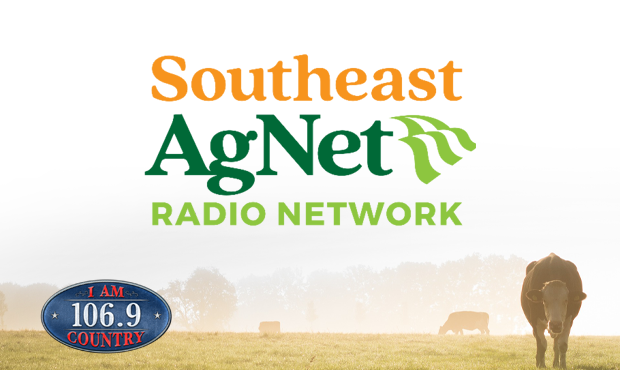 Tune into Southeast AgNet’s news reports on 106.9 I Am Country!

"Florida Ag News" focuses on the many issues of the day for news of agriculture interest for Florida growers, landowners and others in the industry. Florida Ag News airs weekday mornings at approximately 6:15 am.

"Bottomline" is a daily report featuring a variety of agriculture-related news for southeastern farm and ranch producers. Bottomline airs weekdays at approximately 12:25 pm.